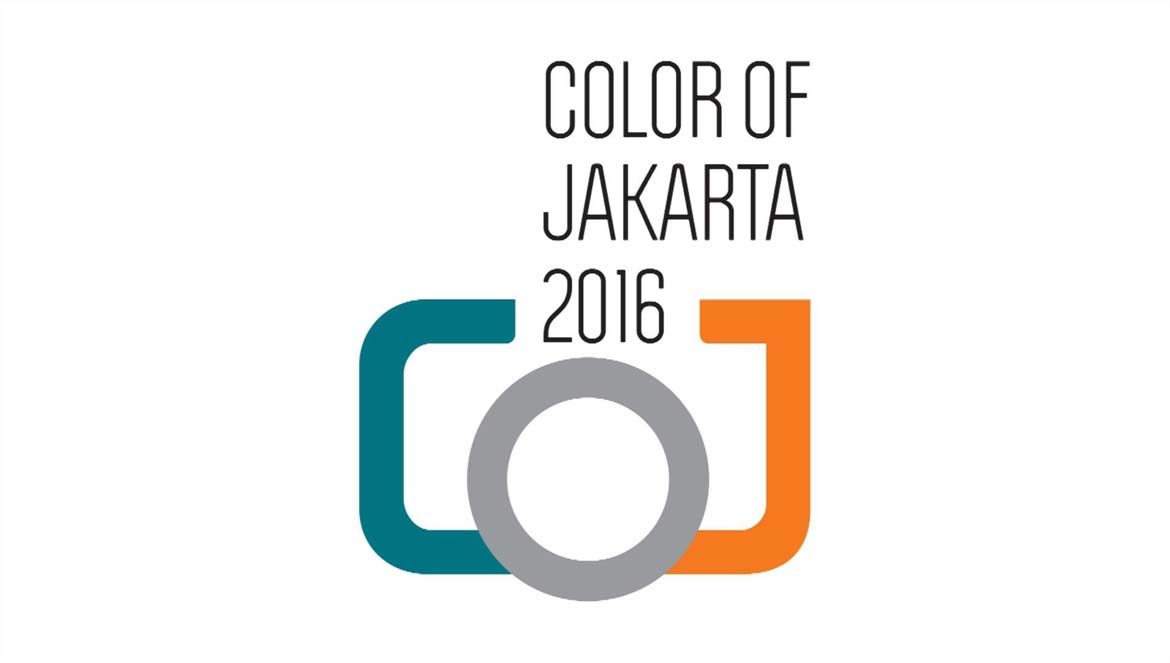 AkzoNobel has always been trying to bring more colour to the urban city life through the Human Cities Initiative where AkzoNobel focuses on several aspects of the urban life such as heritage, transportation, education and sports, sustainability and colour. In 2016, AkzoNobel starts the AkzoNobel Colour Project in several cities in Indonesia including Jakarta, Bandung and Surabaya. This particular project aims to add more colour to the urban city live of Jakarta through re-painting the Kota Tua (Old City), a complex of museums showcasing the Dutch-Indo heritage and was once served as the pivotal building of old Batavia. Kota Tua Jakarta is known as one of the tourist attraction in Jakarta, but people are not willing to visit this area since the buildings look obsolete and the lack of architectural building restoration from the local management. Many historical buildings were left abandoned.

The re-painting process itself is divided into several stage, with the first stage oversee the re-painting of Jakarta History Museum, Museum of Fine Arts and Ceramic and Kota Intan Bridge. The second phase of re-painting would oversee the work done on Museum Bahari and Museum Wayang and extend to other parts of Jakarta where shelters and cross-bridges, flyovers as well as underpass given a fresh coat of paints. As part of the initiative, AkzoNobel will also be collaborating with Transjakarta to add four double decker busses to its current fleet of Jakarta City Tour Bus in an effort to encourage more tourists to learn about Kota Tua and other tourism sites in Jakarta.

Part of AkzoNobel’s Human Cities commitments that focuses on the key areas of colour and heritage. Human Cities is AkzoNobel’s way of engaging cities and communities all over the world, to use our coatings expertise to improve lives. We created some strategies:

Imogen created plan, strategy, ideas, include identifying issues in the industry and building also maintaining relationship with local government and stakeholders. Following up every regulations and plan of Jakarta’s local government.

Imogen also build relationship with Jakarta Photography and Architecture community to broaden the awareness and knowledge of the audience about the vision and the mission of AkzoNobel to bring more colour to Jakarta as city with sustainable living.

After the opening session, followed up with talk show session in press conference event with the government of Jakarta, Akzonobel represtentatives, and also local government in charge for the care of Kota Tua. The event attended by 80 media (printed, online, magazine, and local media). It also attracts people around the event area to participate and witness the agreement between Akzonobel and the local government to revitalize the Jakarta Old City area.

During the talk show session, journalists are enthusiastically asking various questions about the project, Human Cities Initiatives and the collaboration between private company and government to revitalize the heritage of Jakarta. Questions were directed evenly between the AkzoNobel (represented by Jun de Dios and Jeremy Rowe) and the government (represented by the governor and few local government representative).

After the talkshow session, numerous journalists from various media stayed to ask more questions to the spokesperson. The consultants from IMOGEN assisted the journalists when they’re unable to ask the questions directly in English to the representative from AkzoNobel. Most questions are about the project in general and how AkzoNobel plan to carry out the next Human Cities Initiatives.

Akzonobel Colour Of Jakarta was held in Kota Tua, and this project has gained 161 coverage across printed and digital media with over than 450,000 PR Value in USD (800 EURO). The event was covered by first tier key media in Indonesia such as The Jakarta Post, Kompas, CNN Indonesia, Jawa Pos, Tempo, Detik, Tribun, Republika, and many prominent media. Kompas and Jakarta Post are two of the biggest media with national circulation in Indonesia, From the coverage gained, all of them are positive, with the message successfully captured in the coverage, increasing the awareness about AkzoNobel’s Human Cities Initiative.

Since the content is strong and the key note speakers who attended the event, we have successfully invite national scale television. Metro TV, SCTV, Trans TV, Trans7 covered the event and spread the news about the Human Cities Initiative. This campaign greatly influences and brings more colour to the urban life while also revitalize the heritage, creating a common identity as Jakartans. Through this project, more tourists are eager to explore tourism spots in Jakarta.